Our 6th meeting took place from

It was great fun to spend some nice days with all of you Arabella and all other classic cars.
We are always happy to be able to meet again "old" acquaintances and welcome new ones in our midst! Thank you for taking some long journeys, as compensation for this, we are always happy to make an effort to offer you a varied and interesting program, which we have succeeded well again this year.

A "highlight" was certainly the visit of the bird of prey museum in Bispingen; Mrs. Steinmann-Laage, with her unmistakable and lively nature, has brought us owls and birds of prey as close as we had never imagined. That was big animal cinema!

This year, for the first time, we have offered an extended "ladies' program", meaning a bus full of women has set off for Lüneburg, a city that is certainly one of the most beautiful in Germany. A carriage ride with a very well-placed coachman took us to the picturesque corners of this city and took us through pretty shopping streets, which made "lust" for most women more .... Here "woman" would like to stroll and shop for a few hours.
The stop in the restaurant "crown" rounded off the Lüneburg stay culinary, there was really delicious food in a cozy atmosphere.

Our South Sea bus driver Herr Meyer then chauffeured us in a comfortable bus to another Lüneburger Heide Schmankerl, to Café Ole Müller Schün, where we met the men who paid a visit to the tank museum in Munster.
The "Ole Müller Schün" is a well-known in northern Germany cafe, often already was the Norddeutsche Rundfunk there for guests to shoot, the interior of the converted barn is to cuddly in country house style and the pies .... Too bad that most of us have a longer journey there, we are sure that one or the other would become a "repeat offender" ....

The culinary delights were generally not forgotten at the 6th meeting of the Arabella Friends Germany, it already started in the morning with an extensive breakfast buffet and ended in the evening either with a barbecue by the campfire or the Saturday evening buffet in the marquee.

It was great and makes anticipation again for the 2016 meeting!

Stay healthy until then and be heartfelt greeted 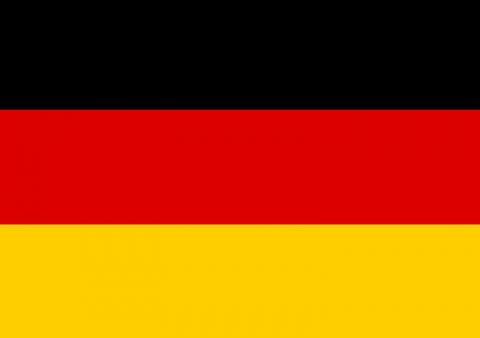 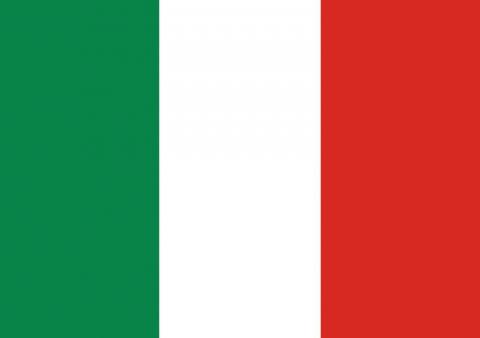 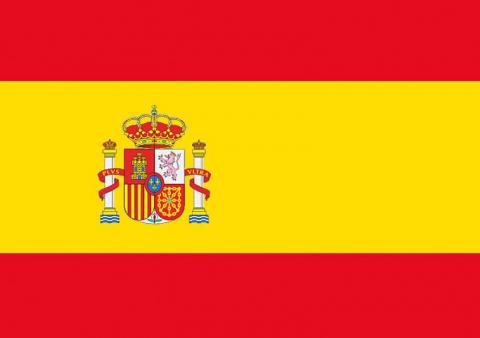